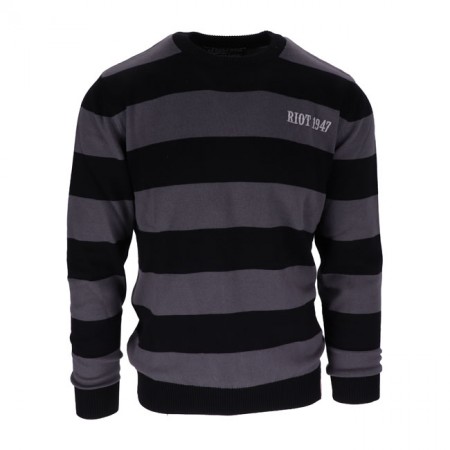 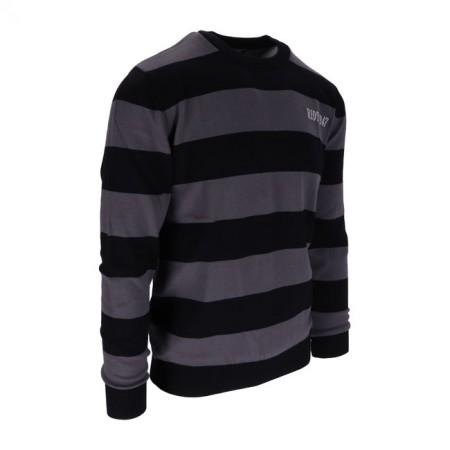 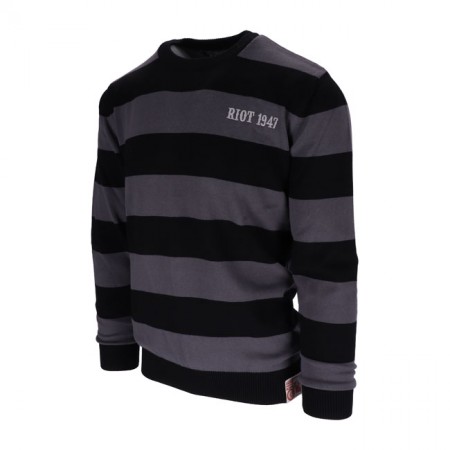 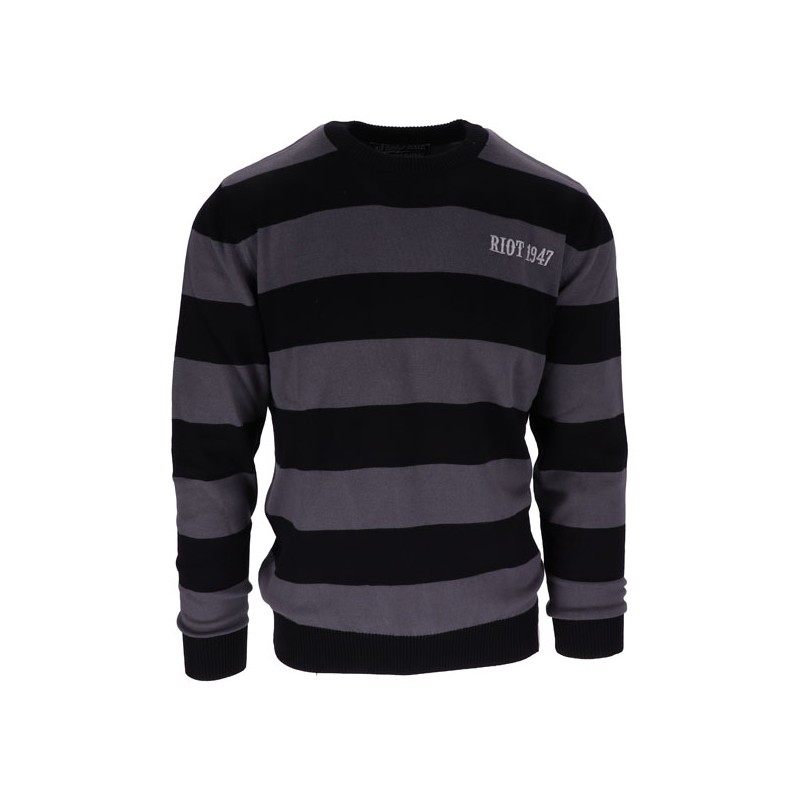 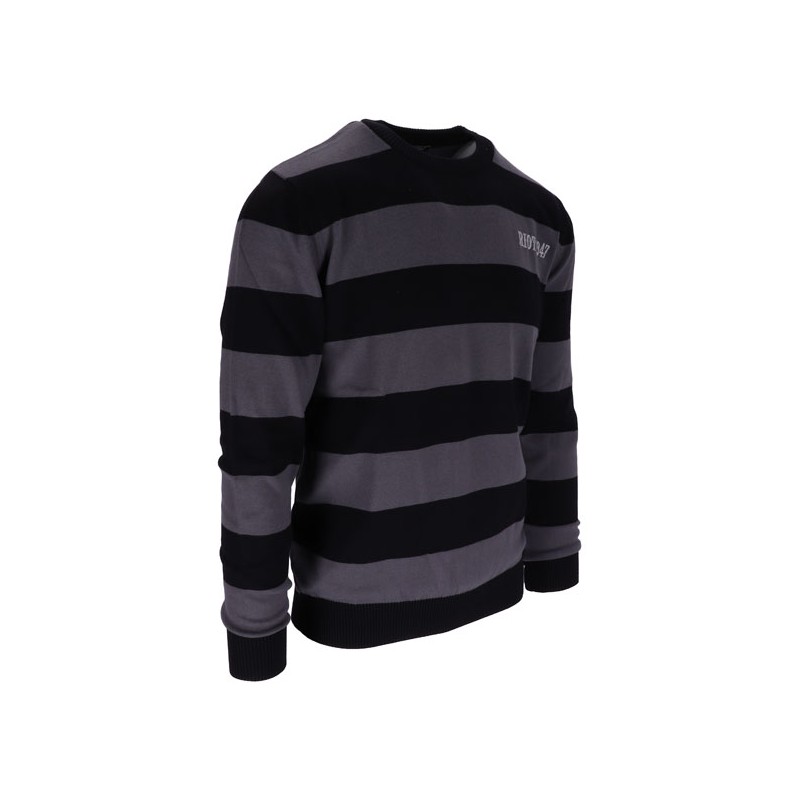 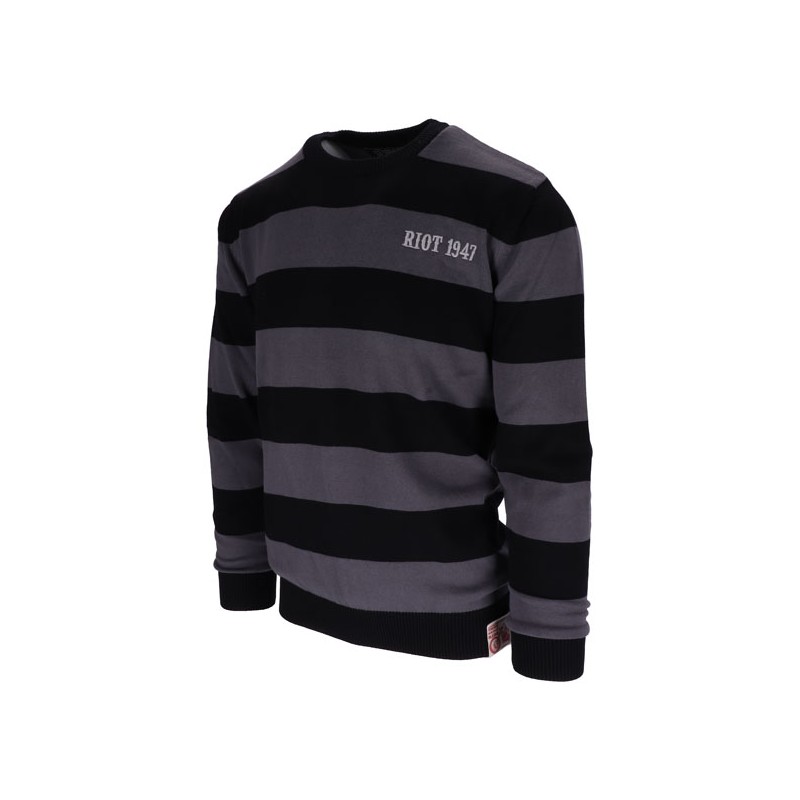 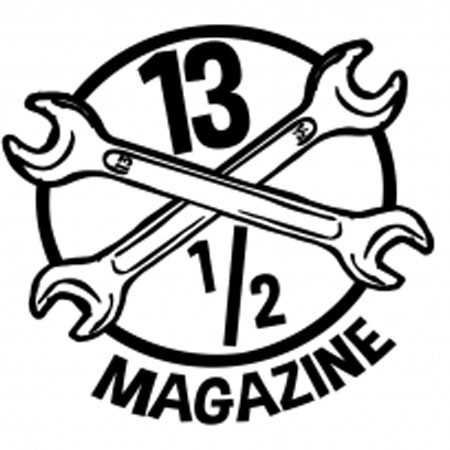 Hollister, a small city in California, USA. During a motorcycle rally here in 1947, way more motorcyclists than expected showed up, and a few of them had a bit too much partying. Everything got a bit out of hand, and the events that followed became known as the Hollister riots. That night the outlaw biker image was born. The new 13 and a half Outlaw sweater, made of 100% cotton, is all about that. Because all photos of the Hollister riots are in black and white, and shades of gray, we made it a sober black and gray sweater – with “Riot 1947” embroidered on the chest. 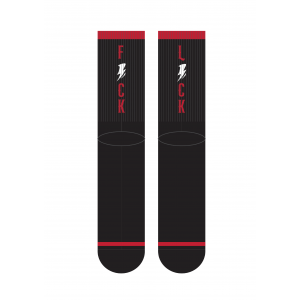 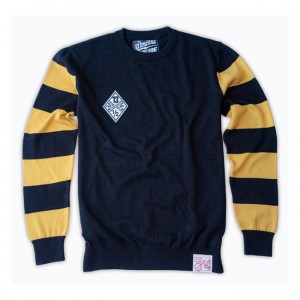